Charley served as Vice-President of the Iowa Shorthorn Breeders and as President or Director of Shorthorn and Polled Shorthorn associations across the Midwest. Annually he sold his show calves at the Chicago International sale in November and at show calf auctions throughout Iowa. He also served as cattle judge throughout the Midwest and exhibited and sold registered bulls. He passed away in 2011.

Thank You for Your Interest.

BACK TO HOME
Some of our earlier Herd Bulls, 1970s

Below Right, SuperFlag Symbol, one of our highly-acclaimed award-winning herd bulls.​​

For 40 years or so Charles Duffy, Newport Valley founder, regularly purchased our herd bulls at the National Polled Congress.​​ 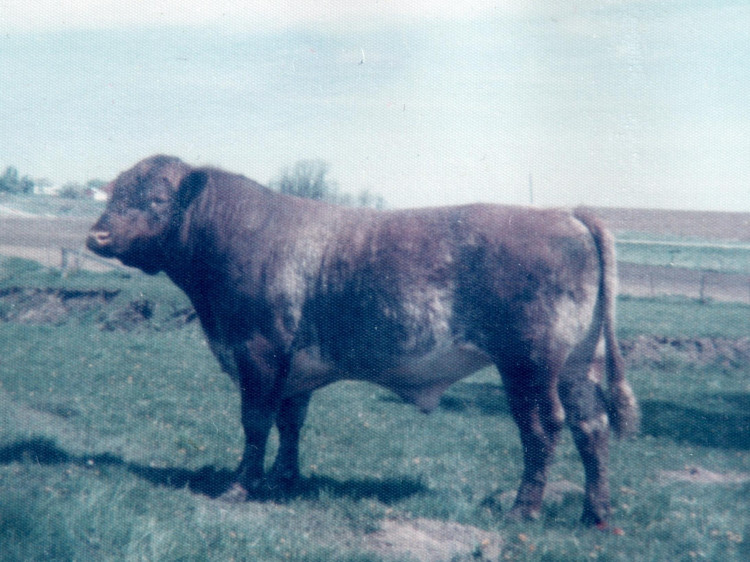 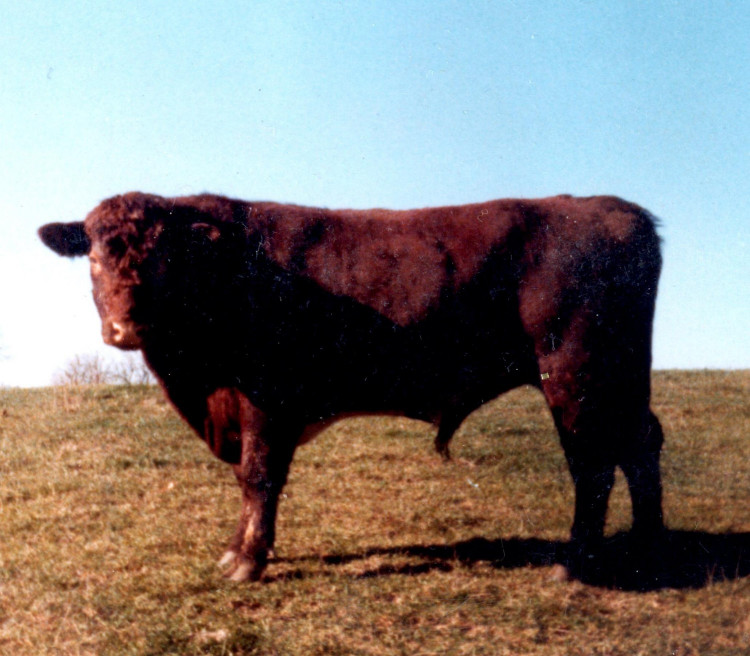 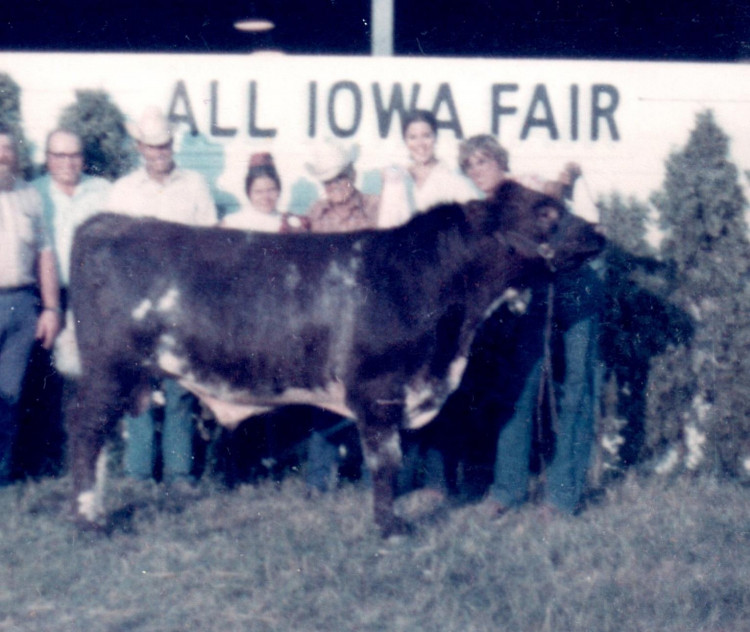